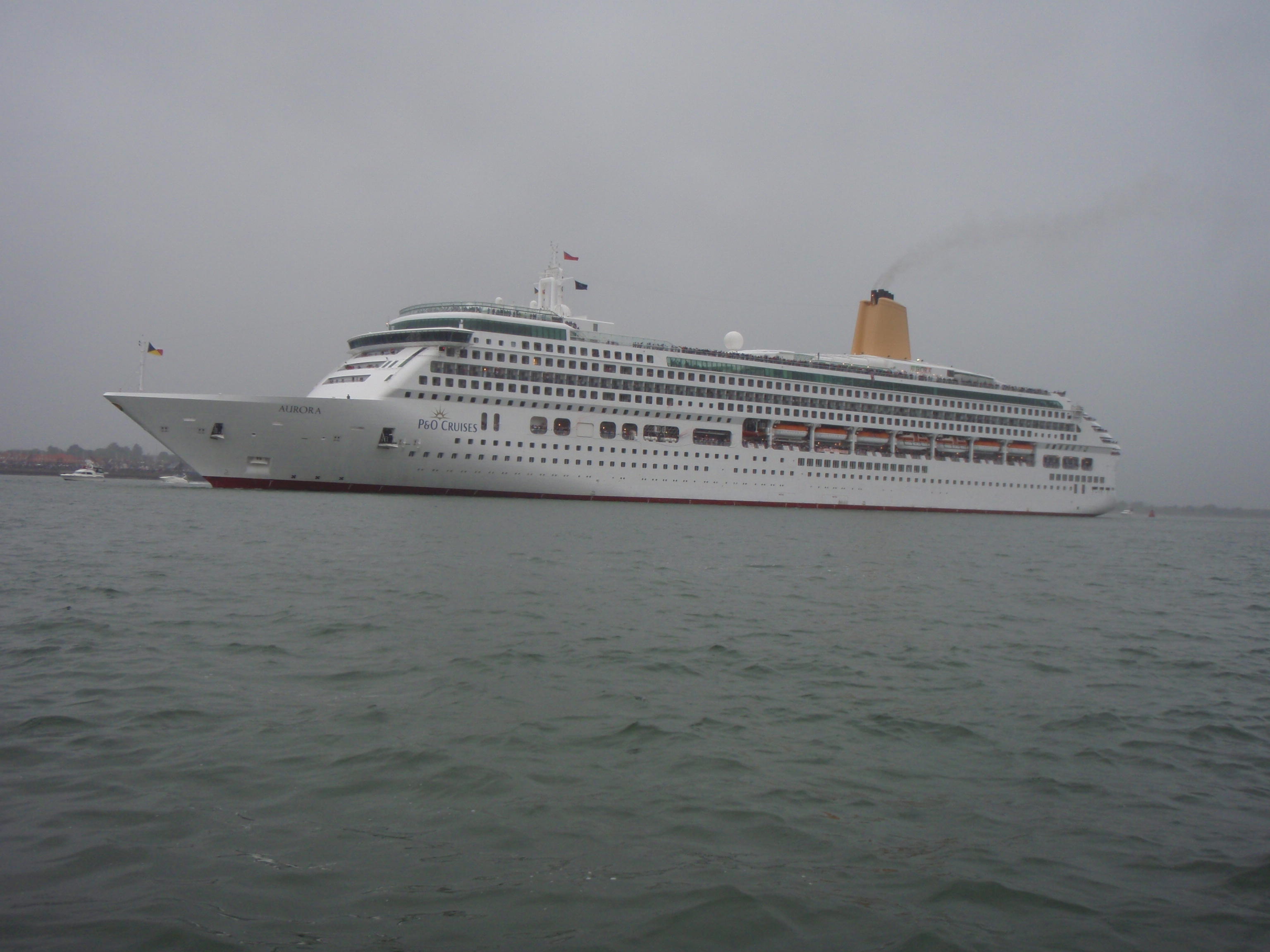 On Tuesday 3 July 2012, a very special event took place in Southampton – for the first time in its history, P&O Cruises (based in Southampton), had all of its cruise ships in port at the same time. The coming together of its seven ships: Adonia, Arcadia, Aurora, Azura, Oceana, Oriana and Ventura marks the company’s 175th Anniversary and was a unique and memorable spectacle.

Here are some photographs and video of the event.