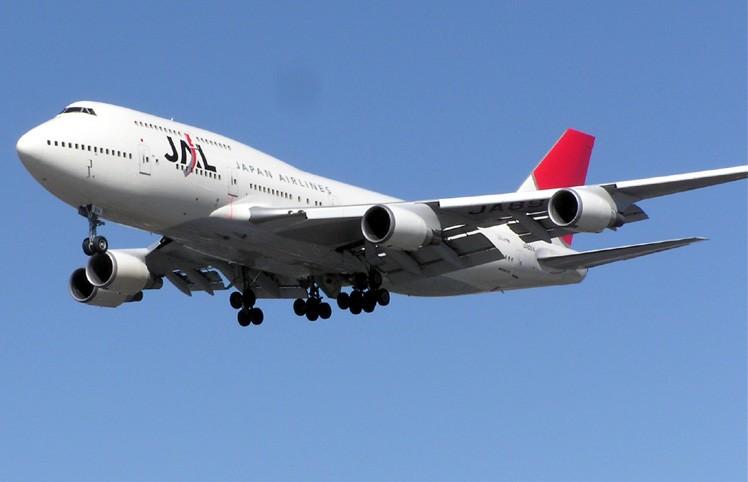 Freight forwarders around Heathrow usually fall into one of two camps: large global corporates that report to a central office somewhere in Europe – or beyond – or one-man-and-a-dog operators who still do deals on the back of a pub beer mat. But a third kind of forwarder is beginning to make an impact, one that is small but growing, quietly ambitious and continually reviewing their processes and policies.

And Phoenix Aircargo, headquartered in Ashford, Middlesex, is probably the best example.

Phoenix rose out of the ashes of redundancy, when the forwarder its founders, Andrew York and Tony Woodward, were working for collapsed in 1981. Initially, the company was just Andrew and Tony, offering only airfreight customs brokerage; today Phoenix has expanded to 13 staff in two offices – Ashford and Bransgore, Hampshire – providing worldwide air and sea freight forwarding, as well as arranging ro-ro movements from Southampton and European surface transport, if required. It has 6,000 sq ft of warehousing at Ashford, its own fleet of 7.5 tonne lorries and two panel vans.

Like most smaller companies, Phoenix’s computer system has developed along with the business. “We started with an Apple Mac,” explained Andrew. “There wasn’t much freight software available at the time, so we had to write our own programs to produce airwaybills, delivery notes and invoices.

“Soon we had three Apple Macs and a server with what was then a massive 4MB of memory, but by 1985, we had switched to an IBM compatible network. With each upgrade, we re-wrote our software with the help of a local IT consultant; we’re on version three today.

“Omnis database made it easy for us to start with a blank template and build whatever we wanted on top, adding data and functionality as required. Now on version seven of Omnis, we keep customer files, produce all necessary shipping and customs documents, which can be faxed from the computer if required, and have access to sales reporting. We also use Omnis for profit and loss accounting, although we run a separate accounts system, Compact Professional 2000, for more complicated financials.”

Omnis has served Phoenix well. But there comes a time when home-grown software is no longer sophisticated or flexible enough to meet the needs of a growing business, and Phoenix needed to spread its wings further than its system allowed.

“We can browse the web and send email, but have no way of directly communicating with airlines electronically,” Andrew explains. “And now that there are numerous forwarders’ software packages available, we thought we’d find a suitable match for our needs.”

They did – and Phoenix begins using ASM’s forwarders software as soon as ASM has written a sea freight module to produce the documents and run the processes necessary to maintain a maritime operation.

“We like the idea that we pay one fee and handle our whole operation on one program at no extra charge,” says Andrew. “But we can’t switch until sea freight functionality is built in.”
Software wasn’t the only thing Phoenix replaced: with hardware that was four or five years old and “beginning to creak at the edges”, it was time to replace servers and desktops. And rather than do it themselves, this time Phoenix turned to Albacore.

“We might have jumped the gun as an early user of Vista, because not everyone has re-written their software for Vista yet and we’ve had trouble finding printer drivers. But XP is on the way out and we wanted something to last another five years.”

Albacore took several weeks to make sure software was Vista-compatible and to build and set up the network, but then it installed the system, transferred the software and tested all programs to make sure everything was running satisfactorily in just one weekend.

“The only thing we couldn’t transfer is our payroll program, because we’re still waiting for the Vista version to be released. But Albacore made sure everything else was ready to use on Monday, 16 July 2007. Some staff found it a bit difficult, as we went from NT4 to Vista on our workstations, Novell to Microsoft Small Business Server at the back end. Albacore also changed our email and Internet browser all at the same time. Everyone turned up on Monday morning to be faced by an entirely new screen.

“But Albacore included training in their package, so it didn’t take long to bring the workforce up to speed. Despite the fact that ours was one of the first Vista networks Albacore has installed, this was the smoothest upgrade we’ve ever experienced. We know the switch to ASM will be a bit traumatic, but Albacore will help us through that, too.

“Using a specialist company like Albacore that understands the freight business made it much easier to communicate, too. They understand how forwarders work and what we needed our system to do.”

And the cherry on the cake? The cost. “We had a budget of £25,000; Albacore did it all for under £20,000. We would never have got an equivalent system, let alone the level of service, at that price on the High Street.”