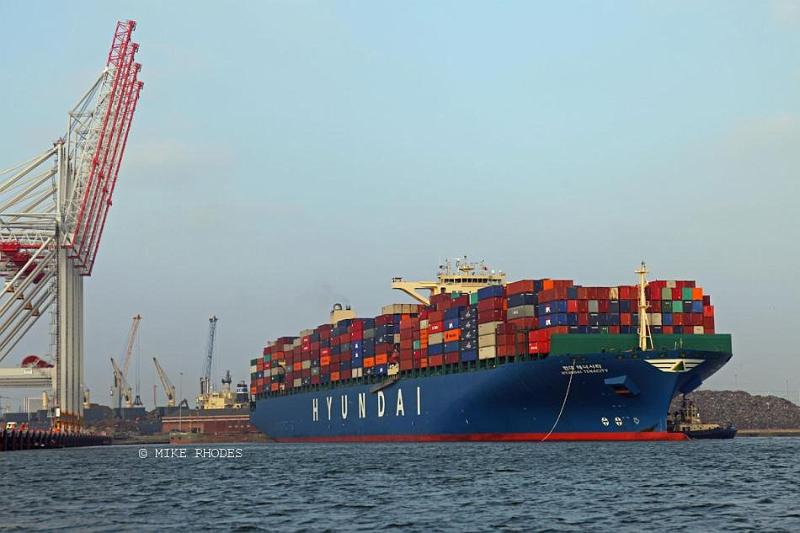 The latest berth at the Port of Southampton has been officially opened.

A final fifth crane has been re-located to a different area of the terminal in order to ensure the fastest turnaround times possible. While the new berth has a depth of 16 metres, dredging allowances mean that SCT5 can be further deepened, increasing the depth to 17 metres to accommodate future growth.