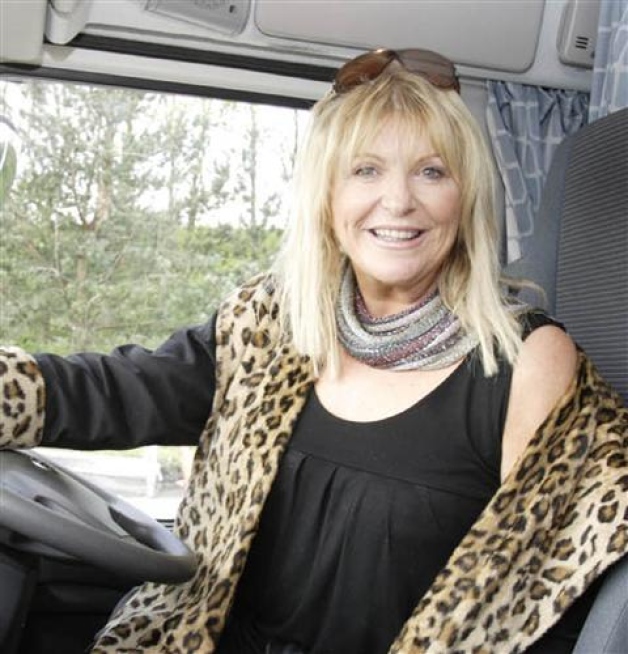 Better known to drivers the length and breadth of Britain as ‘Sally Traffic’, her BBC Radio 2 travel reports have helped keep the country moving since she became the station’s first designated travel reporter in 1998.

Winner of an ‘Outstanding Achievement Award’ for her traffic news on behalf of all the UK Truckers, she is also a popular guest at the Truckfest events up and down the country. Some even say she is the patron saint of road users.

Sally is also a regular guest on the ‘Steve Wright’, ‘Simon Mayo’ and ‘Jeremy Vine’ shows, and can be heard at the weekends with ‘Graham Norton’, ‘Johnnie Walker’ and others.