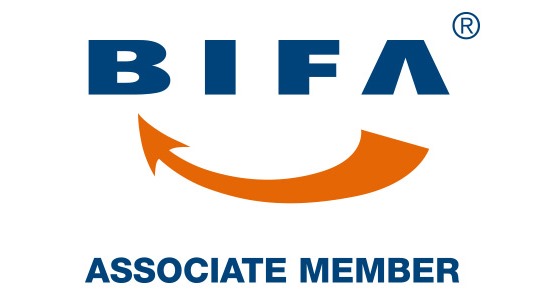 Former Olympian, Derek Redmond, who achieved gold medals at World, European and Commonwealth levels will take the podium at the Awards luncheon to be held in London on Thursday 17th January 2013.
In 1986, he was Commonwealth and European Champion in the 4 x 400 m relay team and he became a World Gold Medallist in the 4 x 400 m relay team in 1991.
Derek will entertain guests with an after-lunch speech and present Award finalists with their certificates, and the nine deserved winners with their trophies.

Albacore believe that people are a company’s most valuable asset. That’s why we are proud to sponsor the Staff Development Award for the 4th year. Albacore supply and support efficient and reliable IT systems which ensure productive, empowered and satisfied staff.